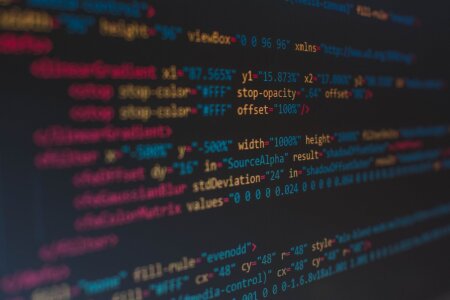 As developer, you will need to have an open mind and use many different languages with different purpose and philosophy. Languages were designed to craft tools for your needs.

During the past years, Microsoft released many projects in Open Source, Powershell is one of them. Powershell is fully object oriented language designed to automatize systems tasks.